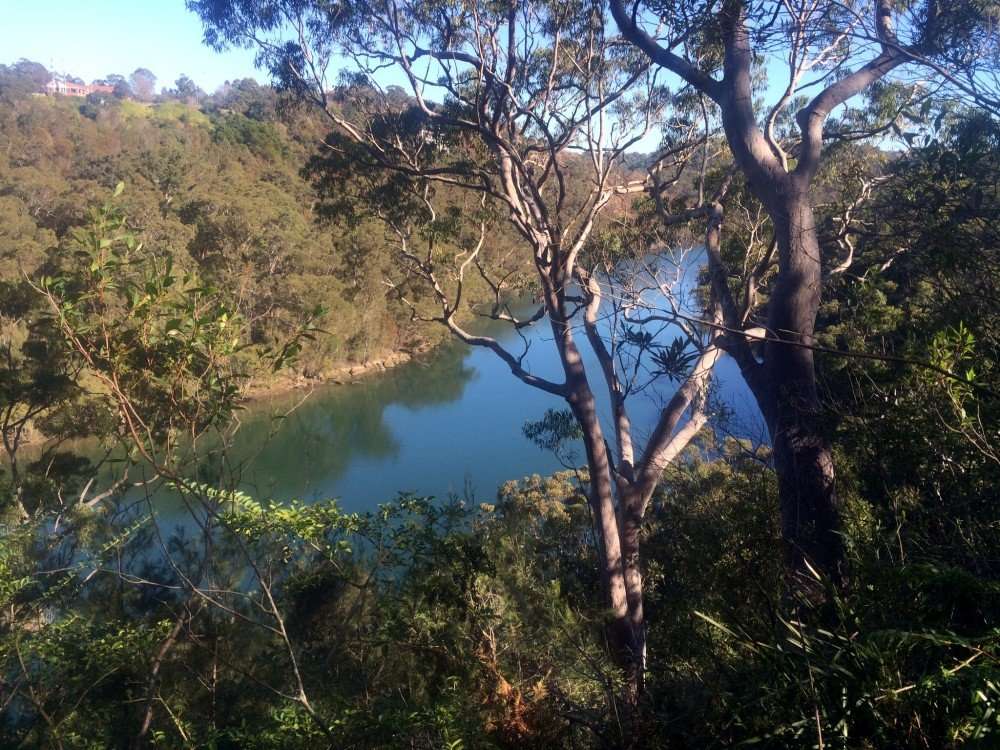 This 13km Forestville circuit links a variety of tracks in Garigal National Park, including the Casuarina Track, Flat Rock, Magazine and Bates Creek Tracks.  A short road bash between Currie Rd and Fergusson Rd in Forestville is needed to link the circuit up. Flat Rock beach is one of Sydney’s secret beaches, and makes a truly lovely secluded tea spot, with perfect seat shaped rocks. 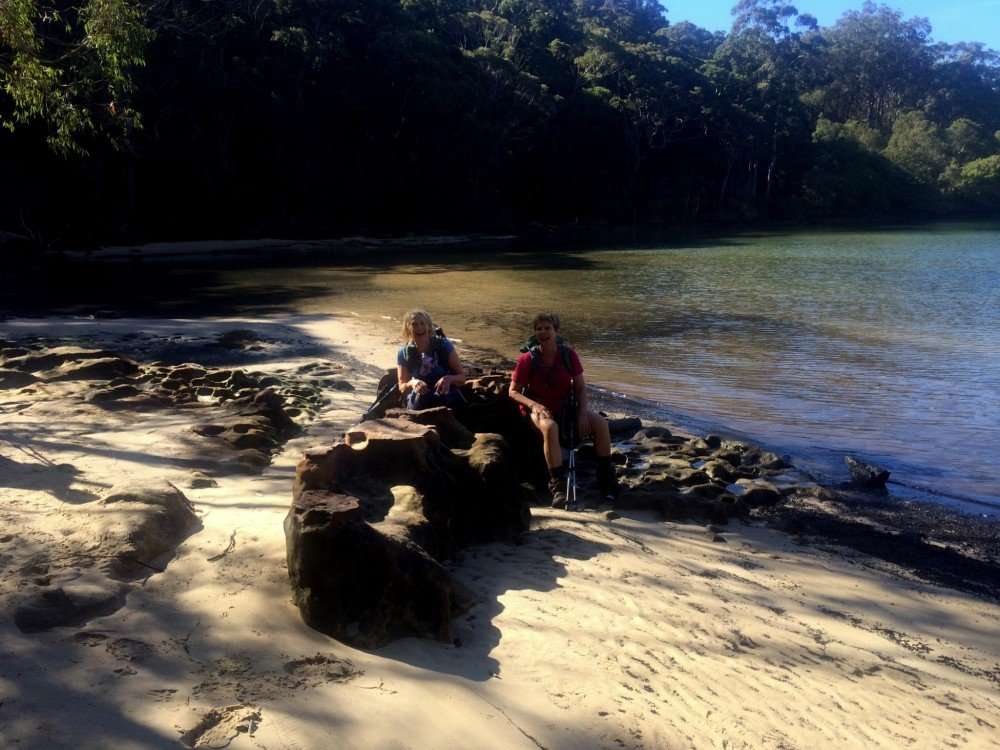 Casuarina trees that grow on the start of this walk are also known by their common name, she-oak. Why the “she” in she-oak?  European settlers suggest it is because the hardwood of the Casuarina was inferior to that of the European oak.  Aborigines believed the Casuarina was a Women’s Tree, but the aboriginal story is more palatable to this woman walker than the European version. Aborigines appreciated the tree, using the wood, seed pods and fruit. They taught their children that the Casuarina was a safe tree to play around, and to wait under it if lost, as snakes don’t like the fallen needles that collect on the ground.

The path climbs and goes around the fenced off historic Bantry Bay Explosives Magazine Complex. The complex has buildings, tram lines, wharves, slipways etc, and is a significant part of the cultural heritage of Sydney. Long before the Government selected Bantry Bay as a site for magazines, thinking that the narrow shape of the valley and Bay would contain any accidental explosion, the site was an important traditional land of the Guringai.  Later it was used for lime burning, fishing, and wood putting with a sawmill on the hill above and a track down to a wharf on the Bay.

The Magazines complex was set up in 1906, and supplied explosives for WWI and WWII, for public works such as the building of the Harbour Bridge and tunnels, and for the mning industry.  The site was closed in 1974 and the area is fenced from public access due to contamination.

There are a number of waterfalls on Bates Creek, the largest of which is 16m high but is not easy to access from the path.

Other training walks in this area include the Davidson loop. Wildwalks have good track notes on the 11km Currie Rd to Ferguson Rd walk, add in another 1.5km road stretch to link it into a loop.  The STEP map is the most detailed, showing all the walking paths around Middle Harbour.