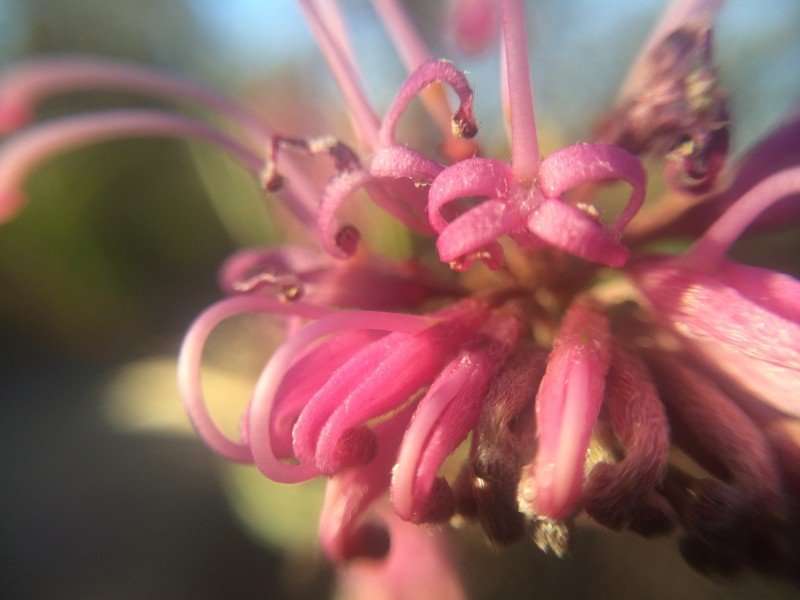 This 10km loop heads up the stone stairs behind the kiosk at Bobbin Head, Ku-ring-gai National Park, on the Birrawanna Track. After about 1km, take the right turn to drop down to Apple Tree Bay. The path continues, along the waters edge of Cowan Creek, until you reach a side track which climbs up Mt Ku-ring-gai.  Turn around at the gate at the end of the Mt Ku-ring-gai track and retrace your route to Apple Tree Bay, then take the shorter low route back to Bobbin Head.  The climbs are a good calorie burner!

There are a couple of nice lookouts on this walk, which can make good tea spots, or simply act as distractions to give you a chance to catch your breath!  There is a lookout reached by a side track off the low route over the hill between Apple Tree Bay and Bobbin Head.

There is another lookout off an obvious side path once you have reached the flat track at the top of the climb towards the suburb of Mt Ku-ring-gai, not long after the stone steps that ascend between large boulders.  If you have time, take a wander around these large boulders, as there is an interesting orange rock shelter on the left of the path (facing up the path) and slots between the huge boulders on the right.  At the top of the stairs, head straight ahead (instead of turning left on the main track) along some footpads to find “Firefighters Rest” memorial.

On 8 June 2000 a controlled hazard reduction burn to protect the local Mt-Ku-ring-gai community went horribly wrong.  Seven NPWS firefighters were trapped when the fire overtook them as they were attempting to escape up the hill. George Fitzsimmons, Erik Furlan and Claire Deane were overcome by smoke inhalation and died in the fire, while Mark Cupit died later in hospital. Three more, Jamie Shaw, Luke McSweeny and Natalie Saville sustained horrific burns and spent many months in hospital recovering.

A subsequent coronial inquiry made a number of recommendations. Memorials related to the tragedy include “Firefighters Rest” stone benches erected in a spot near the Mt Ku-Ring-Gai track by NPWS in memory of those who died.

Wildwalks has track notes on the Apple Tree Bay Birrawanna Track loop, as well as the route from Apple Tree Bay up to Mt Ku-ring-gai.  Parking fees apply at Bobbin Head, unless you already own a National Parks pass.

Other walks we like to train on in this area include Berowra to Mt Ku-ring-gai, the Bobbin Head Loop and the Gibberagong Track.